That Only you can save us

is the ever-well-known Islamic scholar, traveller and Philomath whose collection of true ahadith ( words and teachings of the Prophet Muhammad s.a.w, accepted as major source of religious law and moral guidance) called “Sahih ul-Bukhari” is the second important book for Muslims after Quran. Imam al-Bukhari collected more than 600 000 ahadith from thousands of Islamic scholars (Sheikhs) and selected only 7397 verified ahadith and put them together in one book, “Al-Jami as Sahih’. His biography includes an enormous amount of inspiring and touching facts and stories that would be a great basis for filmmaking.
The proposed film project will cover both history and contemporary life. The intriguing story of Hazrat Al Bukhari’s life, full of wisdom and unexpected moments could generate an amazing scenario for filming. Combination of historical episodes with shots of present day life through modern heroes and the situations they are facing, which could be juxtaposed with the life stories of Al-Bukhari and hadith he painstakingly gathered, will make the film attractive and relevant to a wider audience and not just the Islamic world 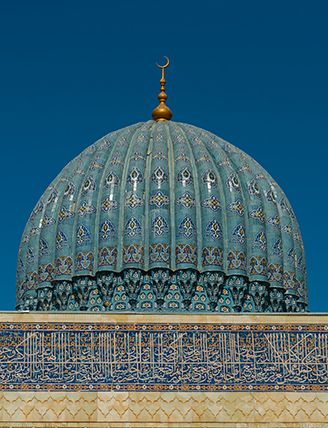 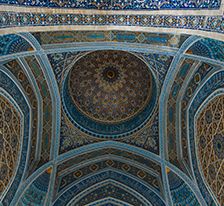 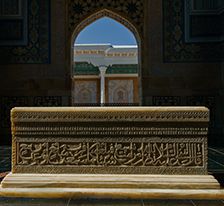 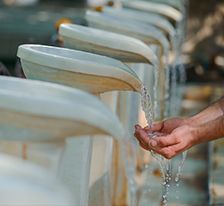 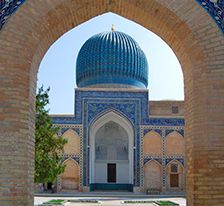 The main message of the film is showing Islam as peaceful religion, through the promotion of noble ahadith, Imam’s life and works, raising awareness of these humanitarian values, what basically is universal and relevant for everyone around the world and increasing the interest of the target audience to the true message of this wise and peaceful religion. Especially, this subject is increasingly relevant due to the wide spread islamophobia in current times. To offer an alternative view based on authentic scholarship and ordinary lives of Muslims. Venue for filming: Uzbekistan, Turkey, possibly Saudi Arabia and Europe (in order to attract more viewers, some shots regarding the contemporary heroes will be recorded in European countries)
Values: mainstreaming peace, love and enlightenment
Target audience: Adults +16, Muslims prior (which is about 1,5 billion) and Non-muslims in Europe, USA, Asian and Arab countries, CIA countries.
Stakeholders: Bukhari International Programme, Uzbekistan State Centre of Imam at-Tirmidhi, Uzbekistan Centre for Imam al-Bukhari 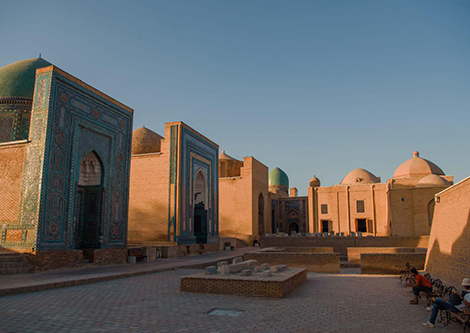 Integrity - the main goal of the project is to demonstrate high level moral principals which is the core of Islam. And in this term each team member, every activity and management gathered around this value. Financial integrity and transparency is an inherent part of the programme.

Collaboration - the project unites passionate by the same value people and creative teams from all over the world in order to enlighten a wider audience. We appreciate and open for like minded people who are willing to support the programme and collaborate with us.

Passion is the driving force of the projects, inspired by Imam al Bukhary. Only passionate with this idea people can contribute to the project.

Quality - every single detail and activity within the project is being done in high quality and by professionals. We request the same level for specialists who would like to work on the programme.

You will get a unique experience to have tour to the sacred places in Uzbekistan and Tukistan via visiting the tombs and learn more about the most prominent scientists of Islam like Imam al-Bukhari, Imam at -Temiziy, Sheikh Naqshbandiy, Sheikh Yassaviy and many others. Please see the tour programme:

Developing a scenario responding to all standards of western film productions in a partnership with Islam scientists of Uzbekistan, specialized on Imam al-Bukhari. In order to avoid any potential disputes after film has been released, it will be rigorously researched and matched all the religious sensitivities and maximum resembles Imam’s life. It is planned that script will be written by an experienced and well-known script writer to maintain the high standards and reviewed by the high profile film professionals.

Casting and inviting the actors among the number of world-wide famous professionals from film industry-hubs (Hollywood/Bollywood/Europe), Muslim countries and Uzbekistan.
- Filming will be directed by well-experienced (maybe from Hollywood) director and Uzbek team in partnership. There is a discussion and expression of interest with Phillipe Tulio, the young director and script writer, who is willing to join the project and support via his network of Hollywood professionals.
- Marketing of the film is planned to be run in collaboration with one of the biggest international production companies (‘EuroCorp’, Luc Besson’s production company/ Warner Brothers and etc) and teasers will be promoted via Mass Media, Social Media and promo events. There is also an expression of interest with marketing specialists from Italy Mauro Lovechio. 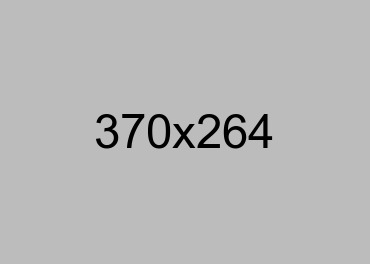 raising awareness of the real and noble nature of the Islam among the young generation and non-Muslim society as well as decreasing the level of islamophobia in the world, which contributes to the international peace keeping agenda

spreading the knowledge about the outstanding Islam scholar, such as Imam al Bukhari and his great contribution to providing a true information about the life and narratives of prophet Muhammad s.a.w.

For Partners and sponsors

- the project is aimed at promoting high level humanitarian values, so that will help to partner/sponsor to be part of the big global social and charity initiative, to position himself as value-caring business/organisation
- the project will have strong marketing campaign behind it, so that the partners or sponsor’s visibility will be promoted,

project is aimed to reach wider audience and targets 3 billion viewers through the agreements with distribution companies (as the topic is disputable and this is projects’s compatible advantage, only the muslim population in the world is more than 1.6 billion (75% is adults) and this number is going up due to the high rate of conversion)
- promotion will go through the high rated mass media, social media advert, film distribution mechanisms, network of international Islamic charity organisations and government network, which helps the sponsors to increase the loyalty

If you would like to be part of this noble programme to support us, to share our honour of being Muslim, to maintain the main values of peace and garmony, to have better understanding of the philosophy of Islam via learning it’s best scholars and scentific works,

Please to contribute and support us through
Direct donations here
Visa card, master card and etc….. 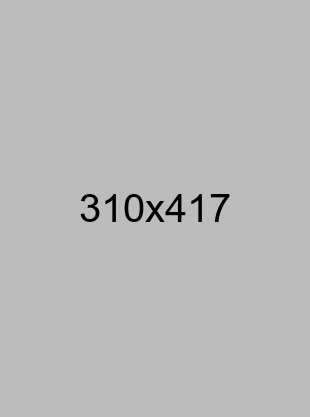